C&O Canal starts in Cumberland just where the Allegheny trail ends. C&O goes all the way into Georgetown in Washington DC and that was one of the major reasons why we chosed to go this way. 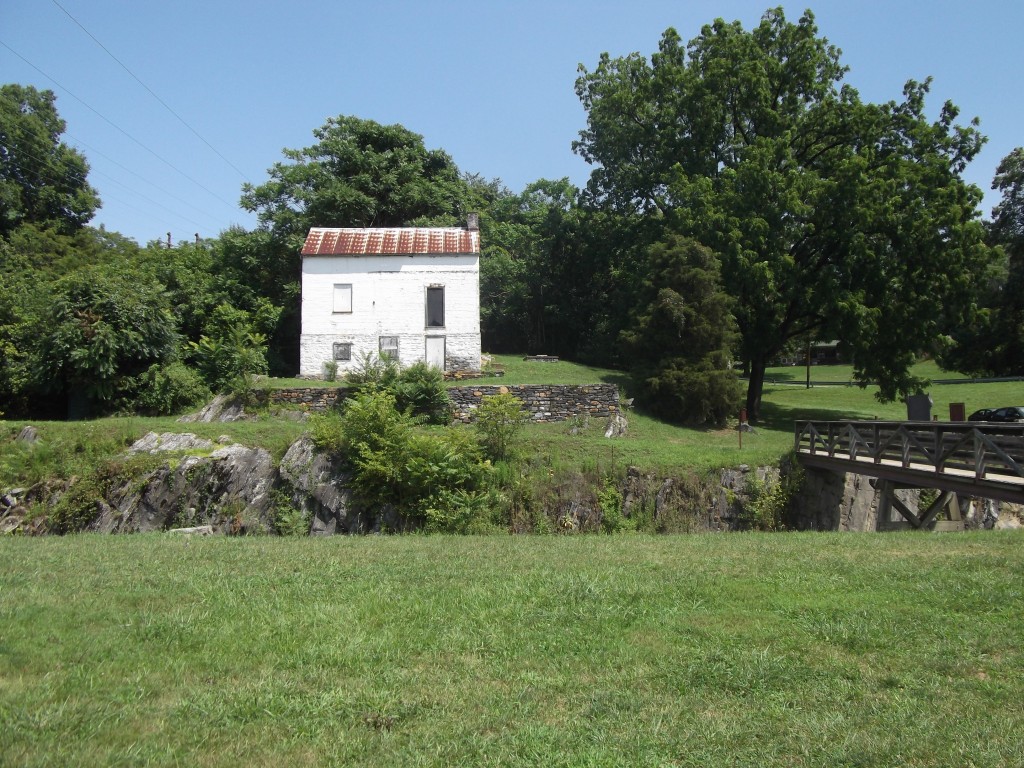 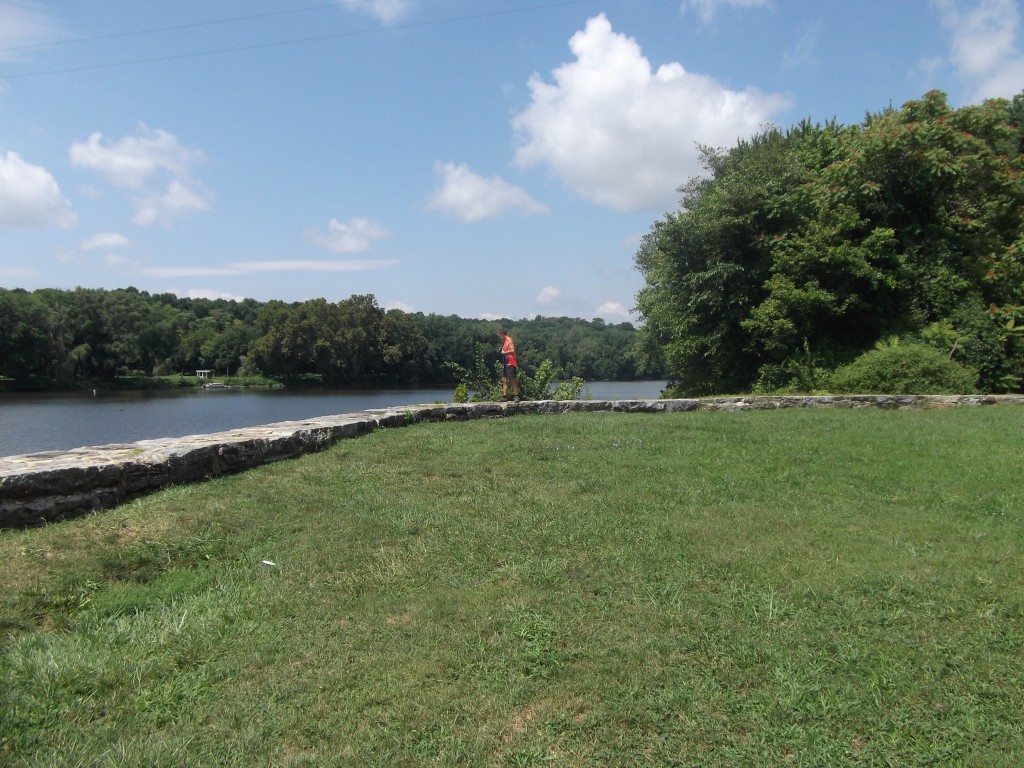 We had heard that the C&O would be rough compared to the Allegheny trail and the rain a couple of days earlier worried us a bit. Should the C&O be possible to ride? We started out from Cumberland in sunshine and the beginning of the trail was as good as the Allegheny. After a while the trail turned in to more of a forrest path with roots and rocks on the path but still not anything to get worried about. The rain had left some remains in the form of small pools of mud but those we passed safely by going straight through in a slow speed.

The C&O Canal trail follows the remains of the canal that once went from Washington DC to Cumberland. The canal is on one side of the trail and the Potomac river on the other. Even if it is about 90 years ago the use of the canal ended there is still a lot of remains left from the time when it was in use. Despite all the time that passed several locks and aqueducts are in good condition and gives a view of how it must have looked when the canal was in use. Most of the locks are without any gates but as we got closer to the end of the trail there where both water in the canal and gates on the locks to look at.

If the end of the canal is maintained and have the function as a tourist attraction the beginning looks like its forgotten. Nature is slowly taking over and the stillstanding water is now the home of water living animals with turtles as the dominating spieces. 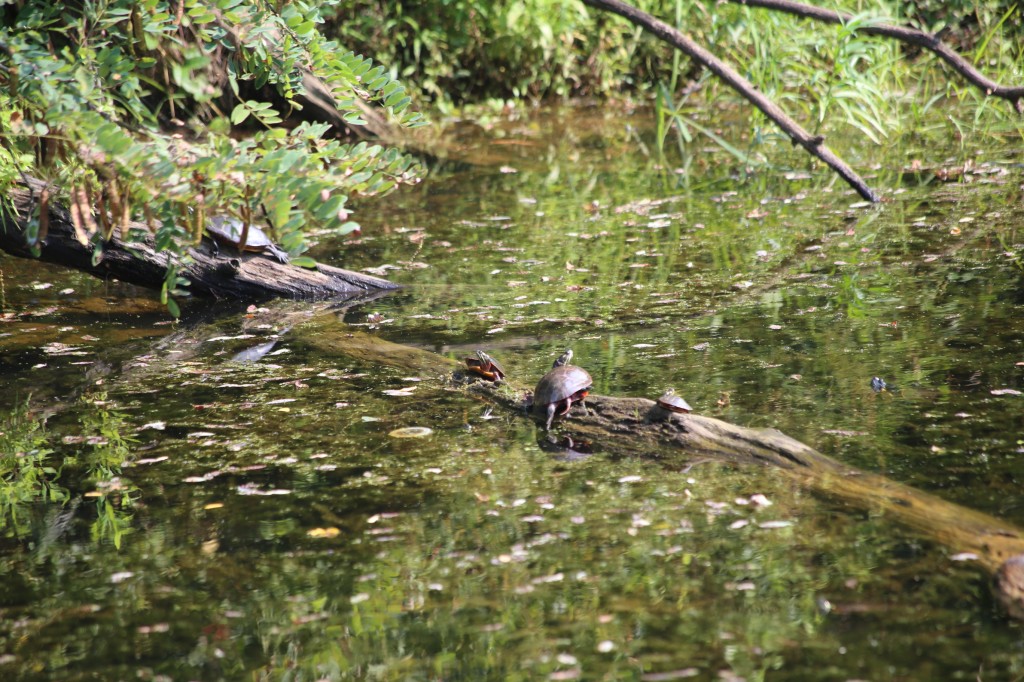 As we were getting closer to Washington, our end station, we were going slower and slower. Taking every chance to stop and enjoy the present moment knowing that when we reach Washington our trip would be over. 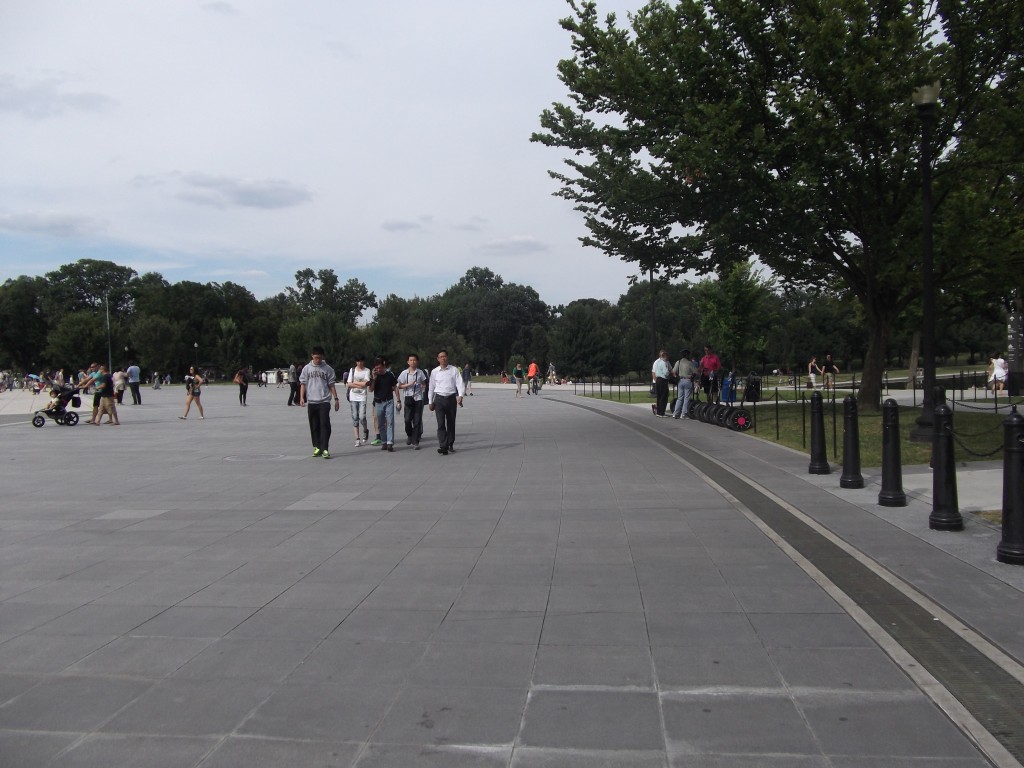 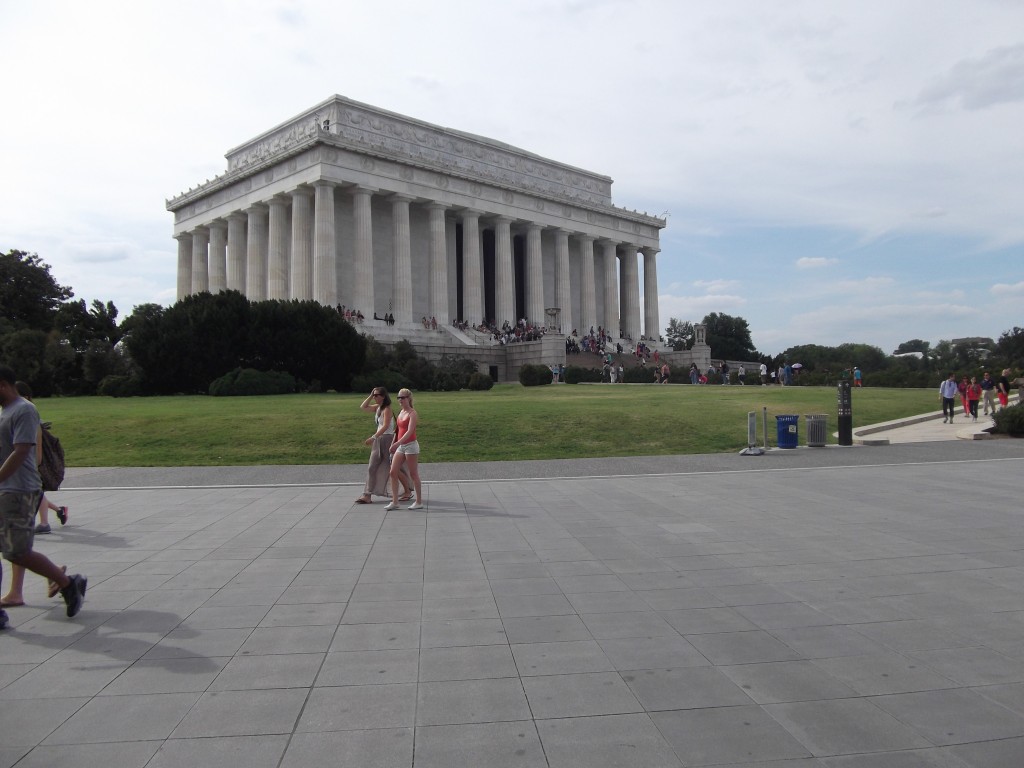 But as with all god stories it must come to an end and so even our trip, across America. We reached the outskirts of Washington about three a clock but going the last distance of a couple of miles, passing the Washington monument and the White house, took more than three hours! 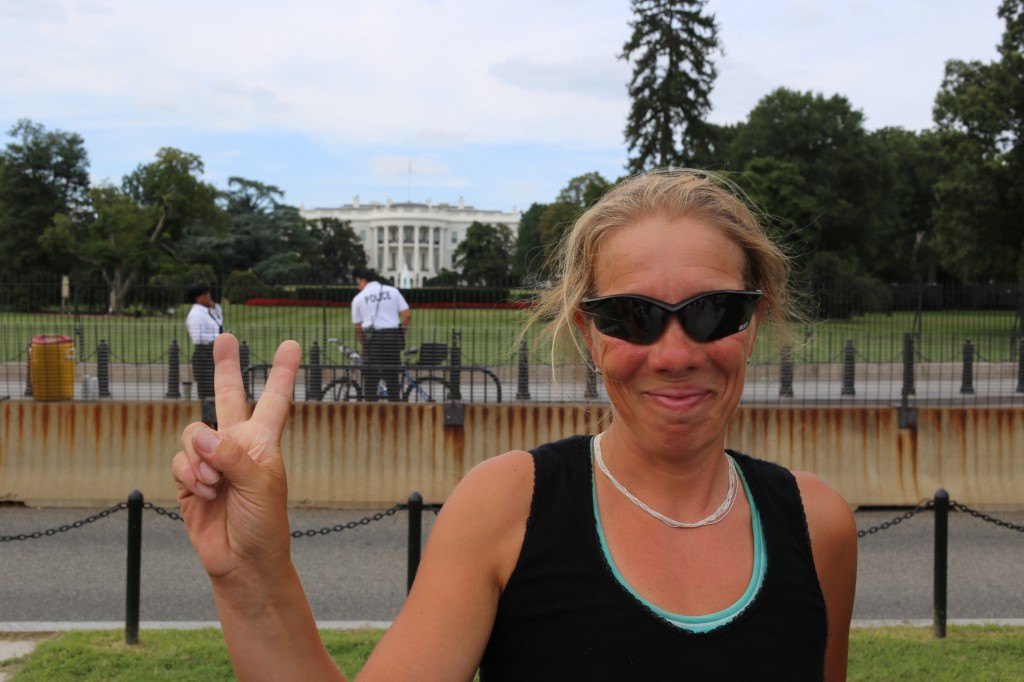 Our tour is done and we have reached our final destination. Whats left is to update with pictures from the last states and some numbers and statisticst. Please be welcome to do a recheck of our site then.

Until then, a BIG thanks to everyone! Everyone we met on the road and everyone that took their time to talk with us. And all of you back home that has followed us on the web.